In addition to the announcement of Panasonic Lumix S5, Panasonic has also announced that they will be releasing firmware update for its existing S-series of full-frame mirrorless cameras to enhance functions and usability by the end of 2020.

Panasonic S1R will be able to capture 5K video but the greatest significance is likely to be enhanced autofocus performance for the S1, S1R and S1H.

Panasonic says the firmware update will arrive by the end of 2020, and we have to say, we’re pleased to see significant updates making their way into the company’s existing cameras.

Check out below to find out the details of Panasonic L-mount Lens Roadmap 2020. 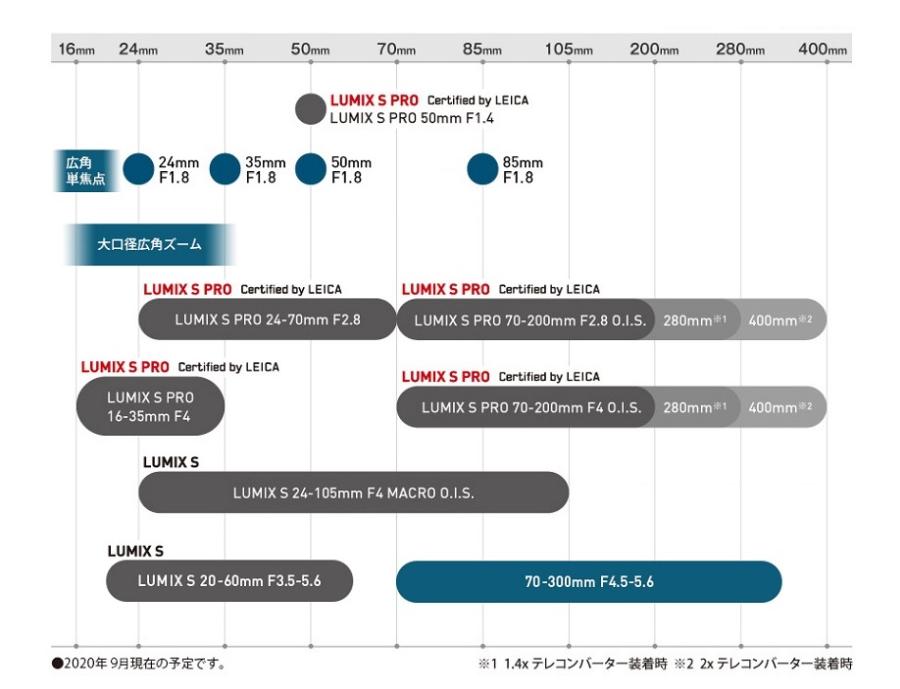